The Wild Spirit of Michelle Rodriguez

Considered one of the top action-film actresses in Hollywood, Michelle Rodriguez is star of the #1 box-office film in history, Avatar, and the 5th biggest film franchise, Fast & Furious, which debuted a new attraction at Universal Studios Hollywood and Orlando. 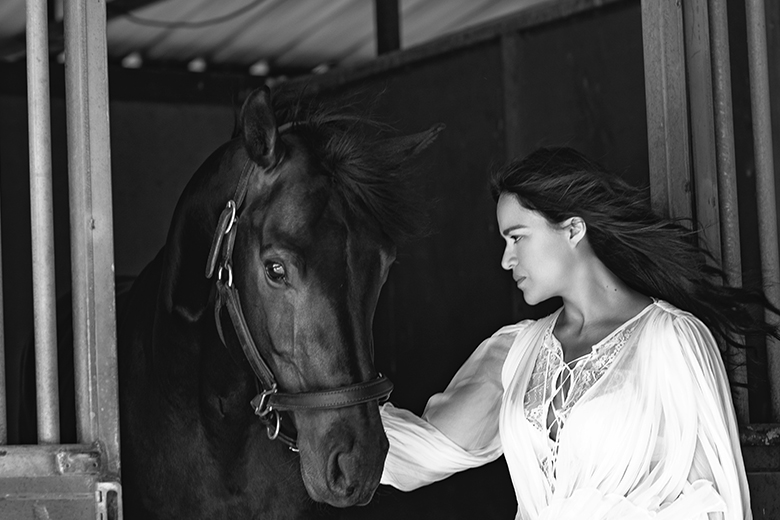 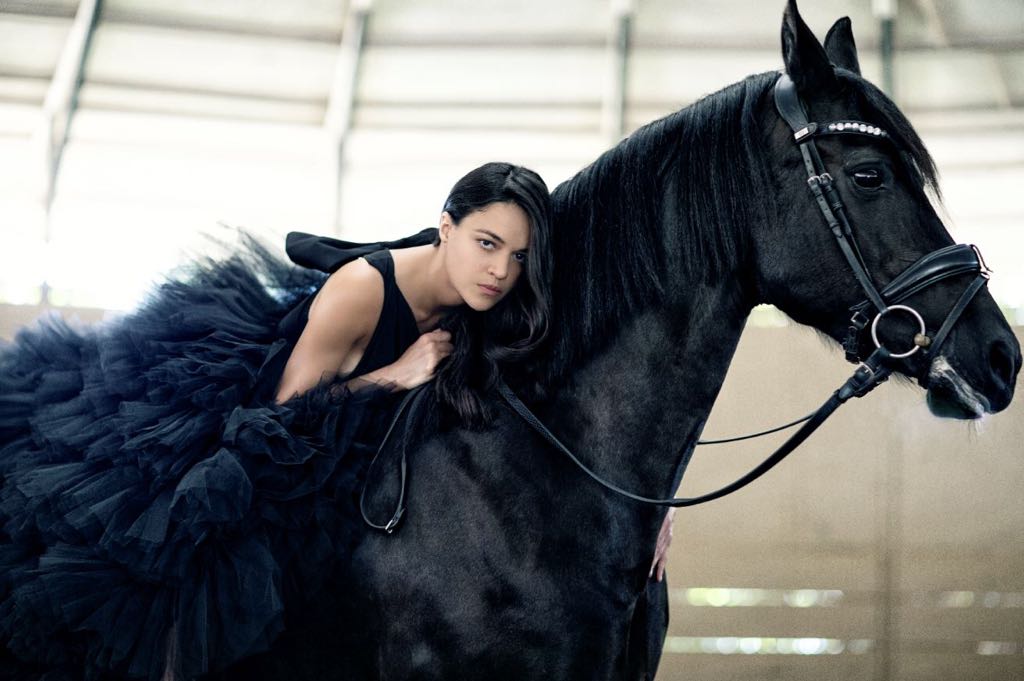 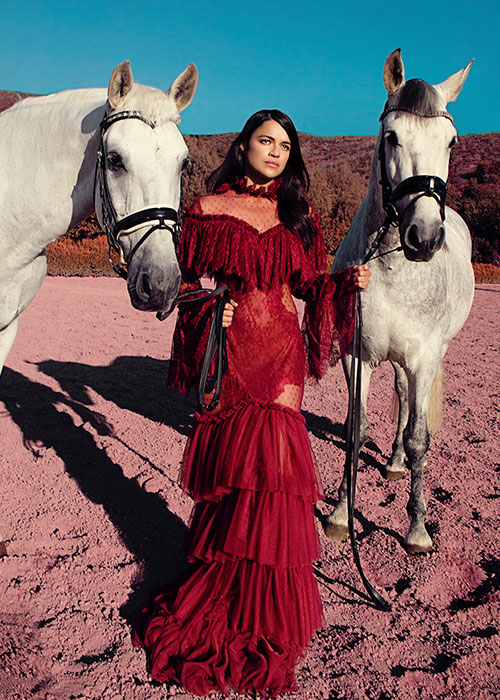 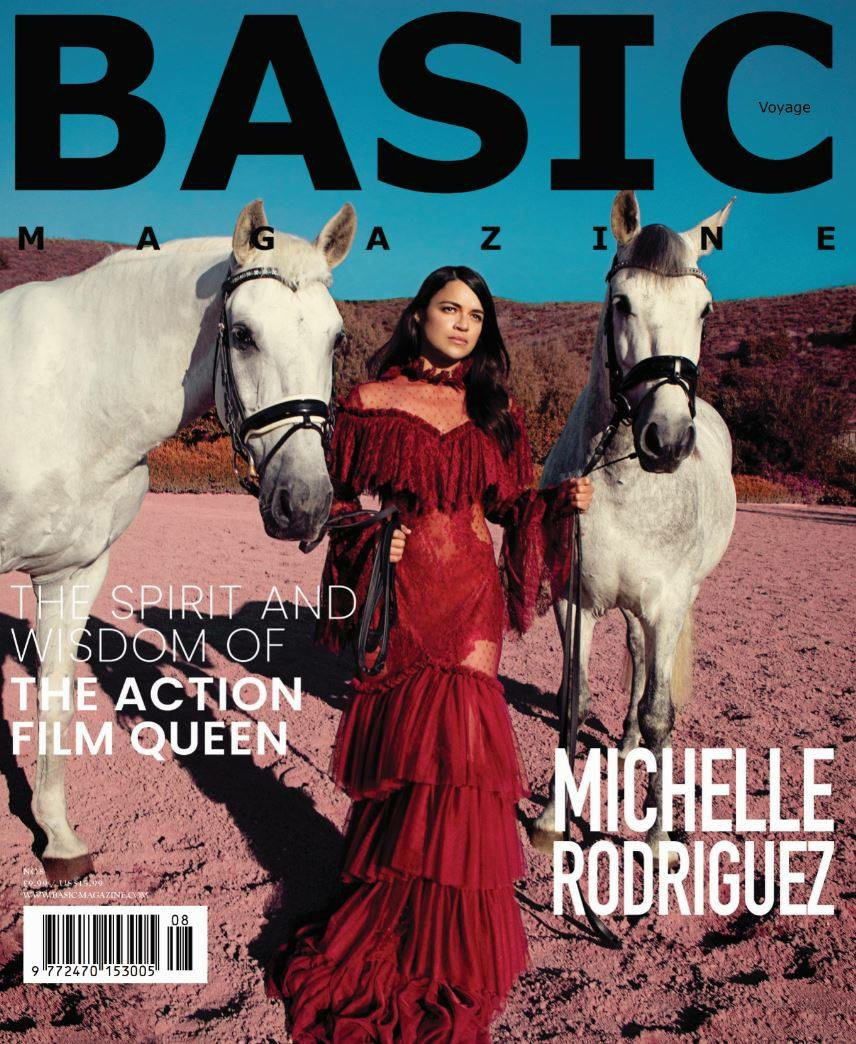